2. Copy everything from the SKIDROW folder into the game installation

4. Support the companies, which software you actually enjoy!

Dear Fairlight, we don't want to use all our energy to prove who is

right and who isn't, as it would just be more benzin into a fire. We

just want to point out one thing, and that is your framerate testing of

Why should we believe your testing, when our own is totally different,

and why does ours match users on public forums all over the net? Again,

like you yourself point out, using those as valid proof is a little

weak, yet using own facts as proofs, is just hilarious, as you have no

statement, is just imaginary facts. You can't prove your testing is

better and faster. It has been that since scene beginning, and will

continue to be so in the future.

Yes, there are some games with protections, that probably never would

be released, because reversing them will take a great deal of time to

do properly. We're not talking a couple of days of work, but rather a

couple of months work to do a proper reversed crack of those games.

Especially some Starforce games have lately been in that category, so

rather a release to a certain point, rather than no release at all.

When that is said, then Steam CEG protected games is fully reversable

within a reasonable time, and we have time after time proved that to

the scene, so stop bullshitting that emulation is just as fast, and

just as equal as an fully reversed exe. Suprise it's not!

But keep on releasing those emulation releases, that some users still

won't be able to run, because of your method. Remember we offered your

Steam cracker help to do them properly.

In the end we will keep on propering your emulation work, so why not do

them the right way, rather than getting propered everytime? We even

told you to fix your Dirt Showdown release, but you can't, because your

Quality has a price, but sadly you don't understand the terminology 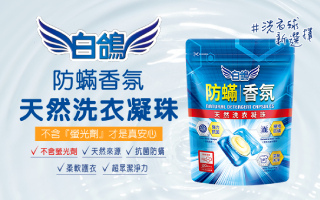 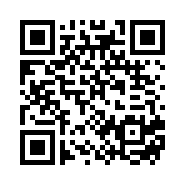